Why Men Should Attend The Men's Conference

This weekend, the Kenyan men meet for their annual men’s conference 2020 to be held at the Kenyatta International Conference Centre in Nairobi city on 14th February.

Age-wise, attendees range from men in their early 20s to pensioners, with the main cohort being the middle aged.  What brings all these groups and individuals together is an underlying belief that the system is rigged against men, in one way or another. Many of the goers, and even speakers, seemingly go to the conference not after being influenced by dogma or online, but off the back of some heavy personal ordeals.

In the 90s, I was born and told that this was a new world, that all were equal, and that I could grow up to be whoever I wanted. Then we grew up-and realised that not everything was quite as equal as we had been promised. We realised that despite what our parents had told us, life for our sisters wasn’t the same as that of our brothers. We realised the war on equality wasn’t over. We realised it had barely begun. But on second thought, when we are busy empowering the women did anyone remember to teach men how to handle the changes that would inevitably come to their doorsteps?

Men-only gatherings are virtually unheard of, not just in Kenya, but across the world. So why a men’s conference? What has changed?

In October last year, men stepped out in faith and held the first ever men’s conference. Not since promise keepers has there been an event with so much magnitude geared towards Kenyan men. The reports and testimonies of how it moved the lives of the 600+ inattendance can be summed up in one word-HOLY. It was something else, rather unusual…rare. Not because of world-class speakers or top notch event planning but because of the clear and tangible message that came through.

In support of the conference this year, Nairobi pastor and speaker Robert Burale said it would help restore ‘’the roar among men.’’ The jokes and memes about men seeking liberation on share within the social media circles sees an unspoken urgency of men feeling repressed and seeking all ways to express themselves.

After the unapologetic male empowering conference, it is important for men of this generation to understand how important it is to give constructive feedback on issues that bother them. Not because it makes them any less of a man, but because they value their relationships and are willing to put in the work needed. Generations to come will appreciate that the cycle was broken. I believe that 2020 is going to move from an incredible event that is talked about long after it’s over, to an event that helps create incredible men. 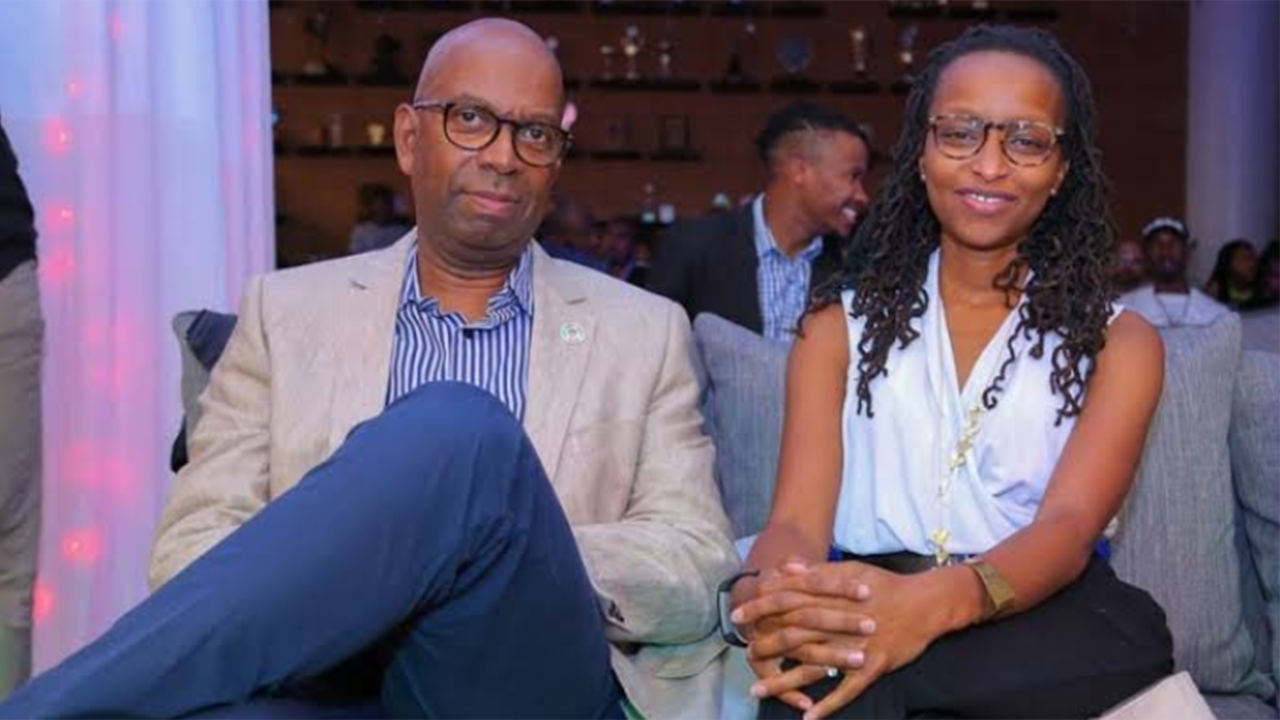 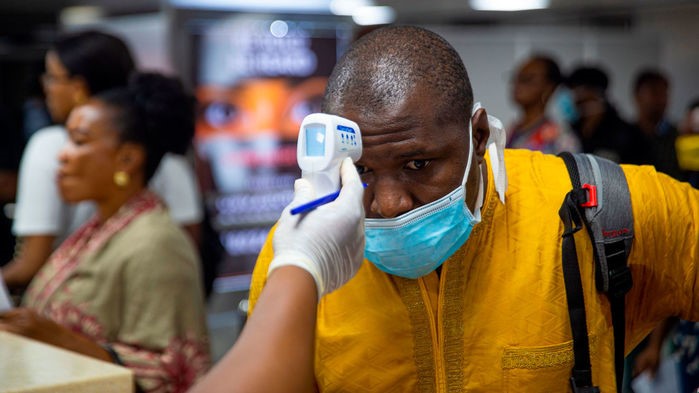 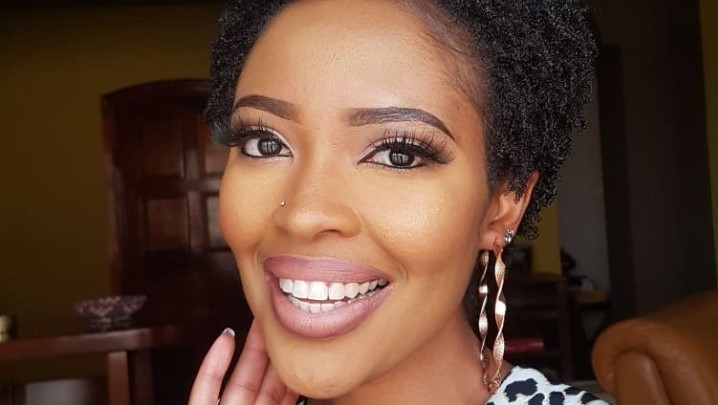 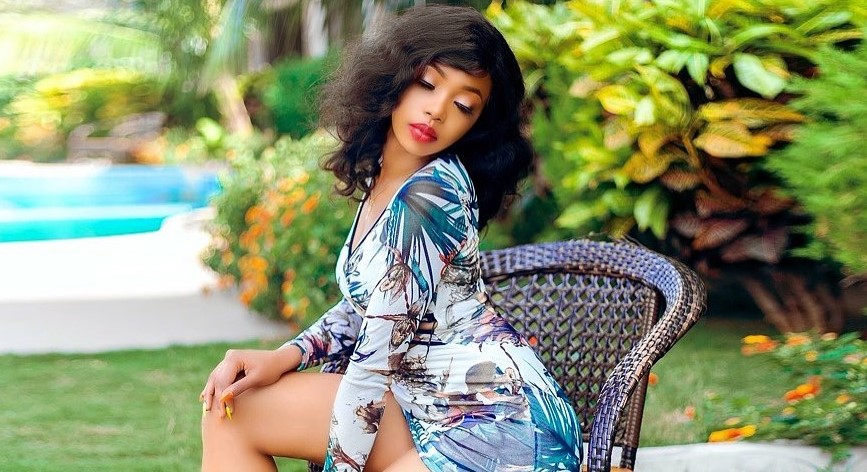 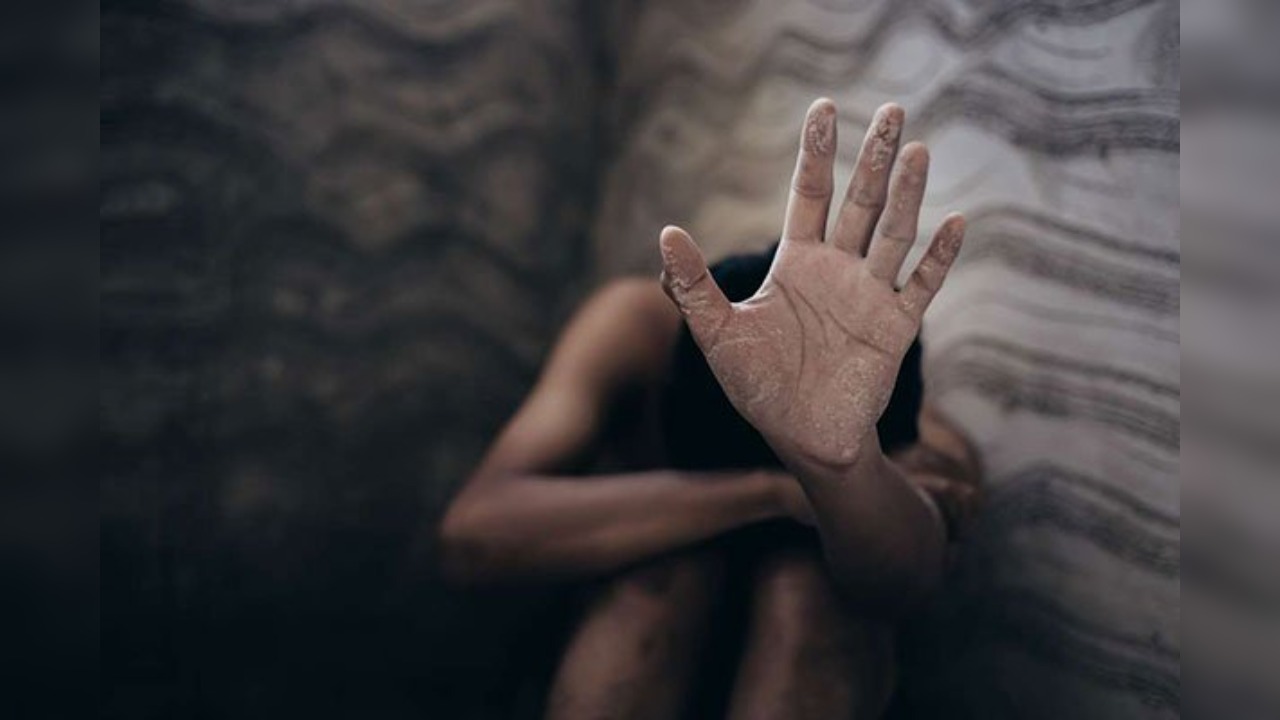